Clyde were the visitors for the quarter final tie in the Chocolate Biscuit Cup and it was literally survival of the fittest for both sides who had depleted squads. A sickness bug at the Caledonian Stadium has been doing the rounds on and off the park and Clyde were somewhat diminished with an injury ravaged squad.

Strangely, Inverness fielded what on paper was almost a regular first team squad. Not necessarily a good thing to be honest. Clyde were without top scorer David Goodwillie amongst others.

Let us be frank, this was a rank rotten performance with Inverness looking like a second division Welfare team. That's maybe doing Welfare league sides a disservice such was our inability to play football. We struggled badly to create anything worthy of note and Clyde looked more likely to score from open play than us. We had MotM Mark Ridgers to thank for a couple of great saves, one in particular warming the palms of the home fans when McStay let fly from 25 yards. We could not muster any decent chances in 93 minutes of football. Thankfully, our penalty kicks were brilliant, absolutely clinical and with Ridgers making two superb saves we go into the semi-finals with Raith Rovers, Partick Thistle and the Rangers u21 team.

Our penalty takers were Todorov, Tremarco, Donaldson and Keatings. Grant and McMullin were the Clyde scorers. 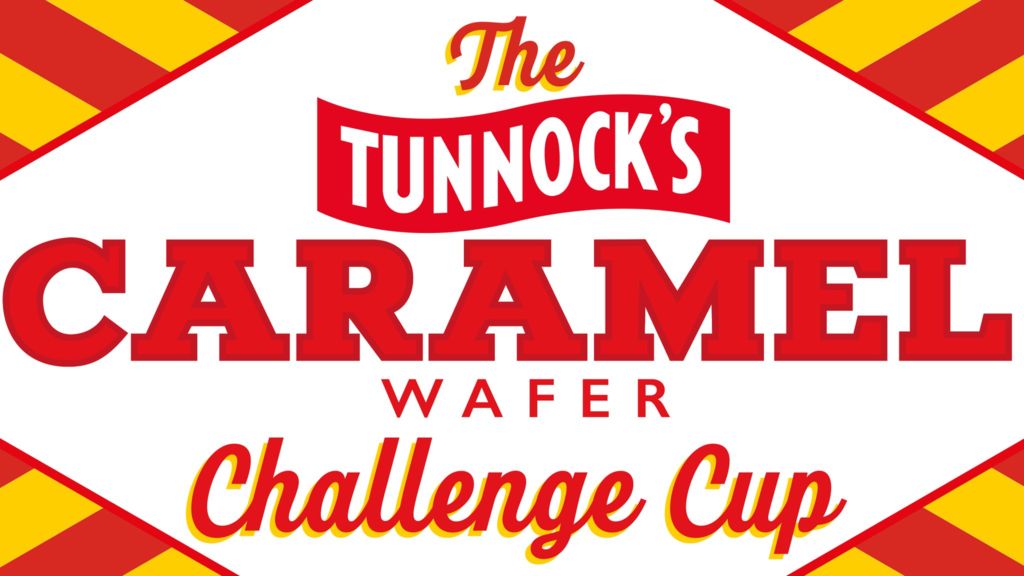