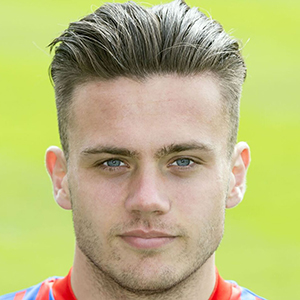 Miles has been at the club twice. He originally signed in Season 2015/16 on loan from Swindon Town until Christmas. This loan was then extended to the end of the 2015/16 season. After the loan expired he signed for Aberdeen as his Swindon contract also expired. He stayed with aberdeen for the 2016/17 season then signed for Partick Thistle in August 2017. He was released by Partick in May 2019 and re-signed for Caley Thistle in August 2019.