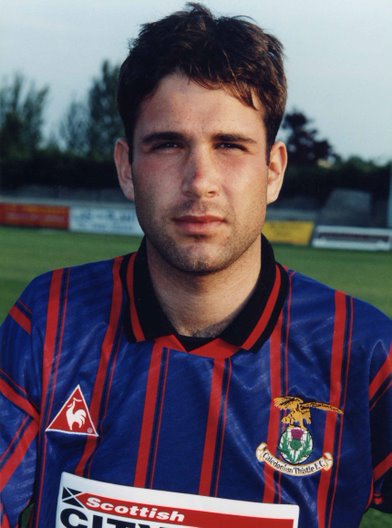 âJohn was a Scottish schoolboy under 15 and under 16 internationalist. Spent three seasons with Liverpool then signed for Caley Thistle in time to play in the first competitive match on 9 August 1994. Left to take up a soccer scholarship with Hartwick Hawks, New York State, USA. Returned to the Highland League 1997-2000 (Deveronvale, Fraserburgh & Buckie) then coached in the USA. In 2006 he was appointed head coach at Hartwick Hawks. in the USA. â