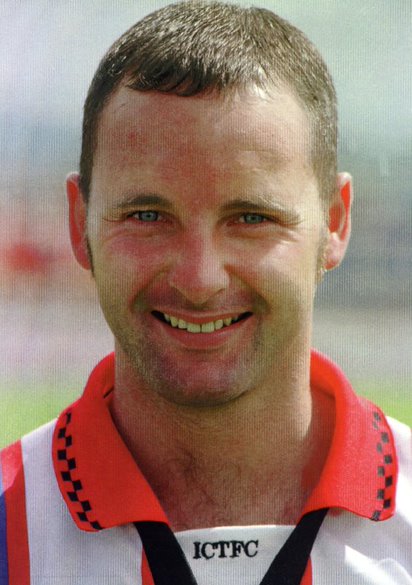 Peterhead signed striker Iain Stewart on a free transfer from Inverness Caley Thistle.
The deal was set for completion after the former Lossie hitman makes a farewell appearance against Morton at Caledonian Stadium this weekend.

30-year-old Stewart was out of action for the bulk of last season due to a series of injuries and has not forced his way back into first team plans with Caley.

Stewart is currently on a short-term contract which expires at the end of October, but Peterhead's discussions with Inverness and the player will see him released early to join the Scottish League newcomers.â

What a striker Iain was. Small in stature, but a colossus when it came to putting the ball in the back of the net. He perfected the art of lobbing keepers.