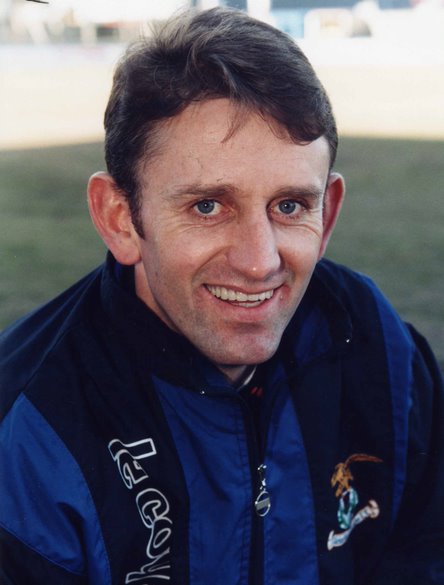 Scored a barrowload, including the vital goal v Stenhousemuir which gained access to Rangers in the Scottish Cup in 1996 and he was a star in that quarter final at Tannadice as well. He made a stunning debut v Ross County in the Inverness Cup Final in December 1995.

Went to Fraserburgh then Buckie Thistleâ