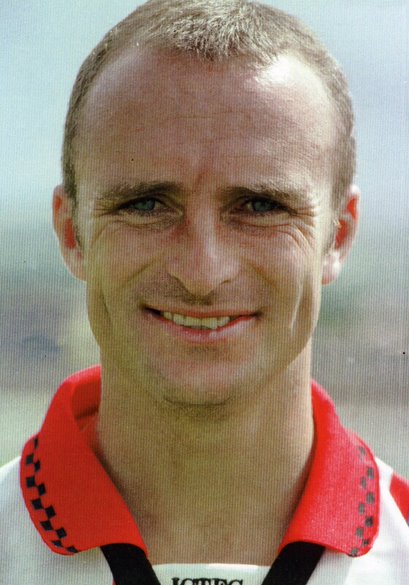 Paul was a man mountain and tough tackling defensive midfielder with an eye for goal. Pretty much an ever present and one of the first names on the team sheet making over 100 appearances and scoring 14 goals.