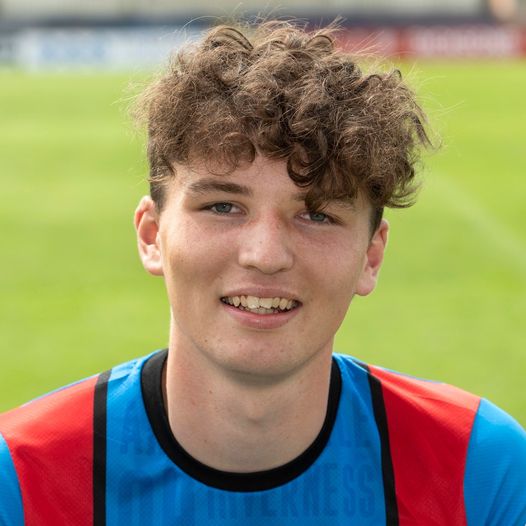 Aly is another player who has come through the youth ranks at Inverness. He was on the bench at Buckie for the Scottish Cup tie in March 2021 but has yet to make an appearance for the first team.

Aly first joined the club's academy when he was 12 years-old. He made no appearances for the first team and Inverness Caledonian Thistle can confirm that Aly Riddle has left the club by mutual consent in January 2023.