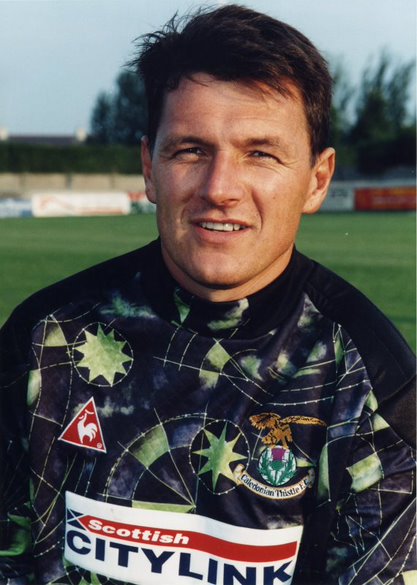 Jim made 195 appearances for the Caley Jags as a goalkeeper which included 48 shut-outs. Not bad for someone who started his career as a striker and played a Scottish Cup tie at Parkhead as a substitute striker for Inverness Thistle. A club legend for sure who had an incredible knack of saving penalties, approximately 50%.