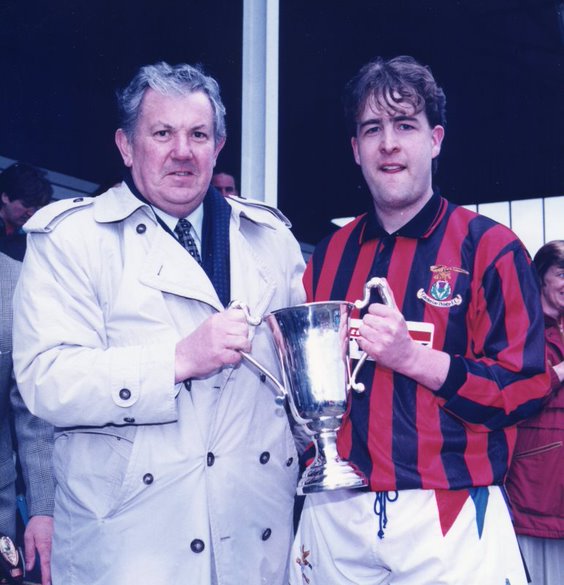 Kevin's promising career was cut short through injuryâ after only 7 appearances.