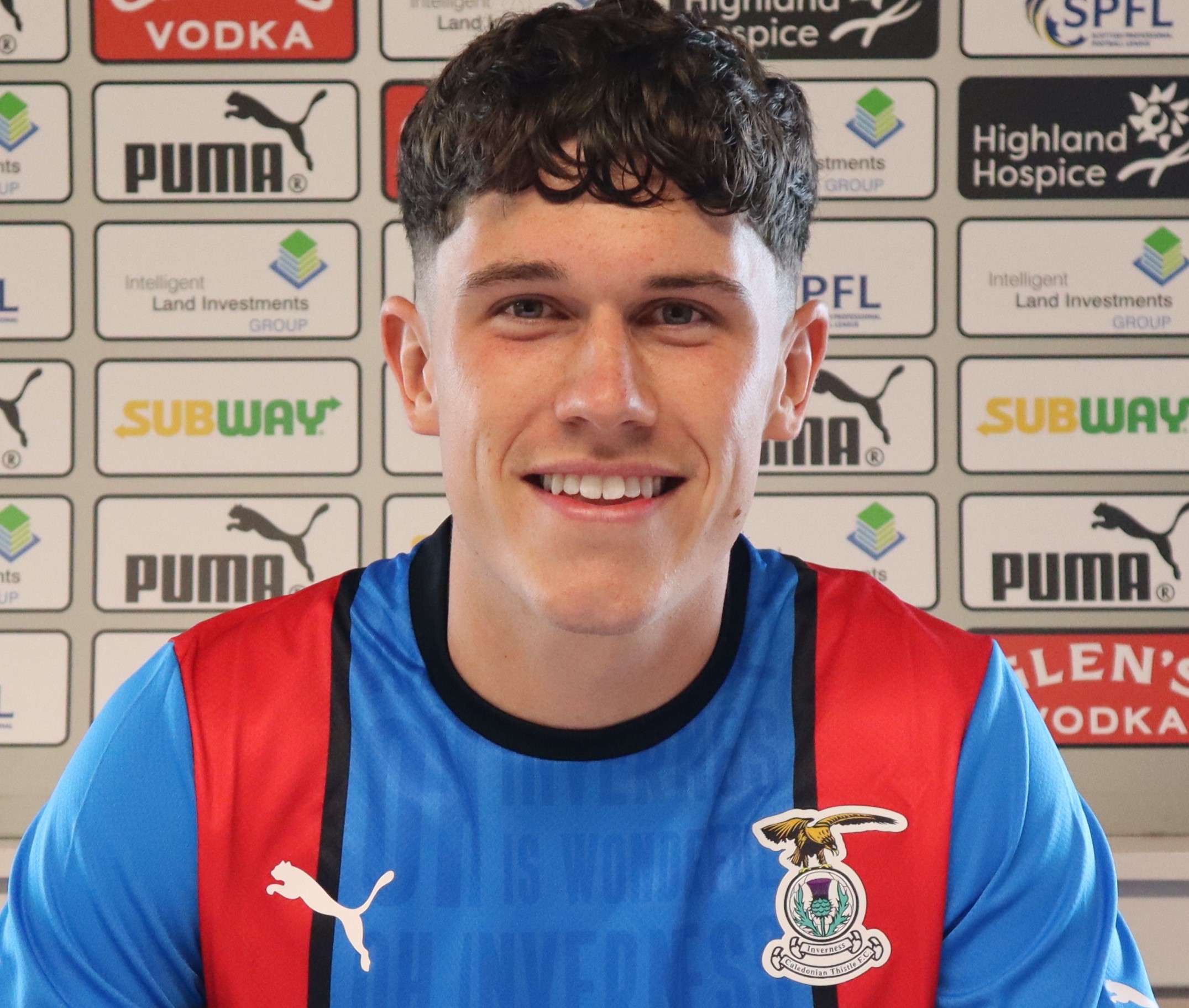 Zak has played both at centre-back and left-back in his career. He started his career at West Brom, coming through the clubâs academy and featuring for their Under 18 & 23 teams. Zak spent last season on loan at National League South side Bath City.

Delaney has represented Ireland at Under 18s level.