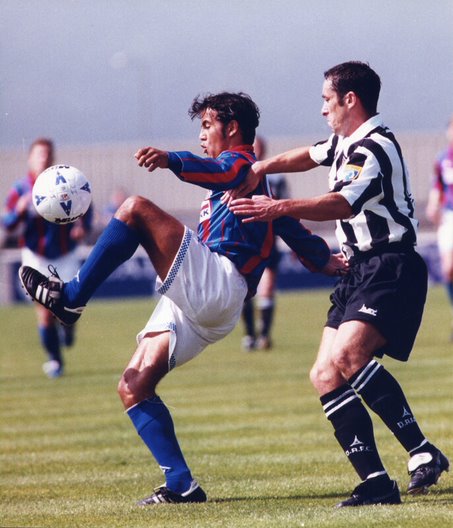 Wayne was an exciting prospect that never quite fulfilled the promise he showed. His sideways crab like stance baffled many a defender and contributed to plenty of goals. Most of his appearances were as a substitute. He made 14 starts over three seasons.

To Ross County (loan), Huntly (loan) then signed for Huntlyâ