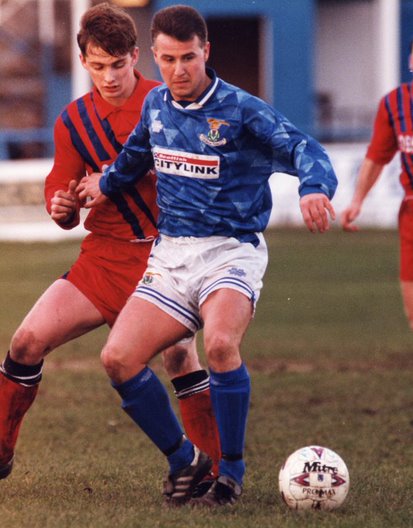 Former Rangers player who came on trial in January 1995 and scored on his debut - terms offered but declined for travel reasons.â He made two appearances scoring on his debut against Queens Park in a 4-1 defeat at Hampden Park.