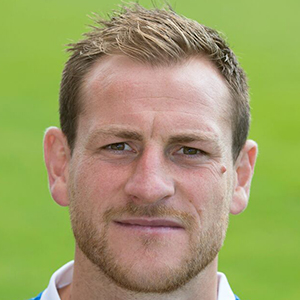 Gary has penned a one-year contract with the club. The former Newport County captain skippered the side when they lost the FA Trophy Final to York City at Wembley in front of 35,000 fans. He left Arbroath in 2006 before joining County in 2010. He won the Players Player of the Year and Supporters Player of the Year at the Blue Square Premier League Cup - and last year he captained the Great Britain team to a silver medal at the World University Games in China, losing to Japan in front of a crowd in excess of 30,000. Gary skippered Team Bath to promotion in the Conference South before leading Newport on their promotion-winning trail.