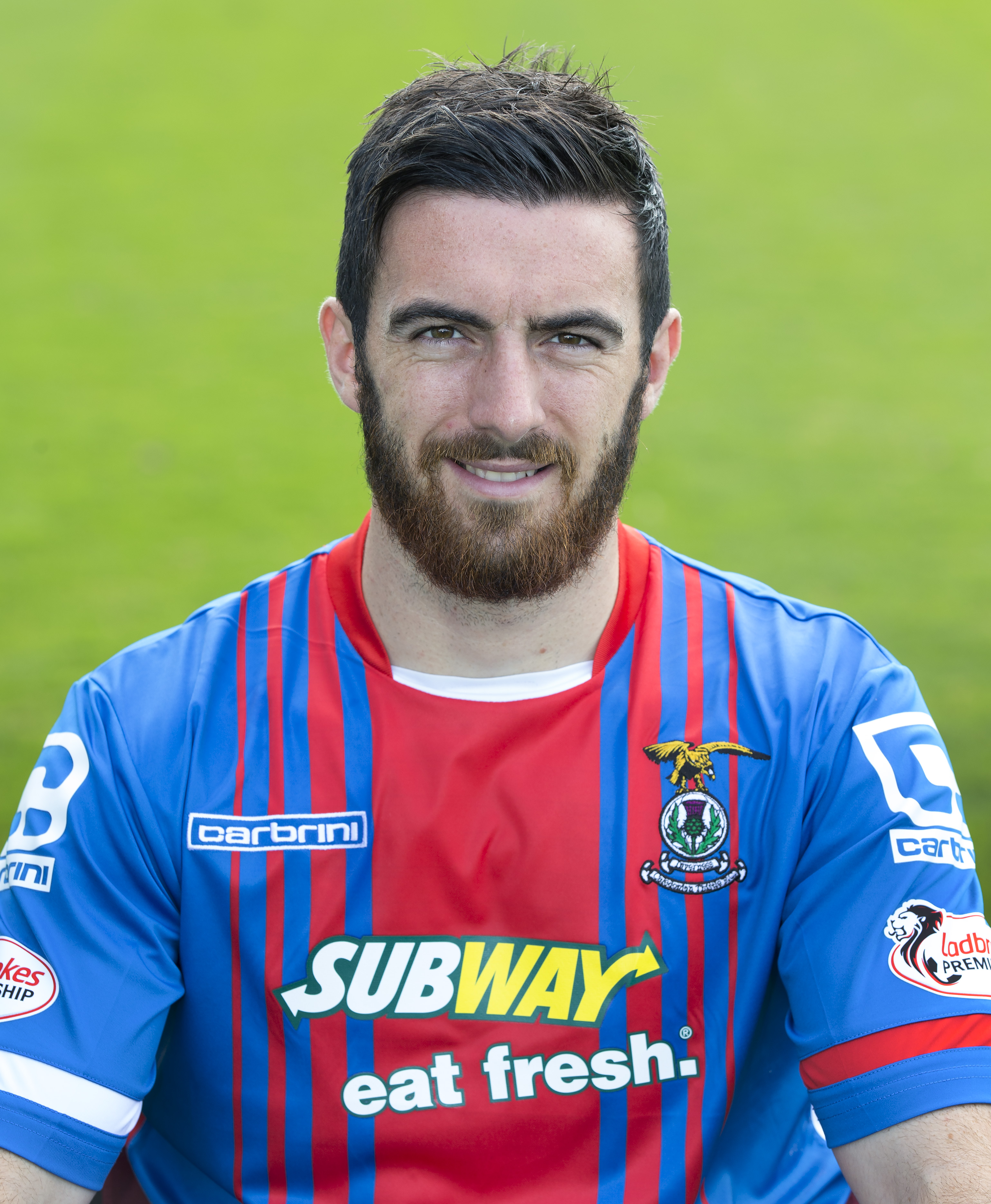 He went on to join Northern Premier League Division club Hednesford Town, before signing for League Two club Macclesfield Town in July 2009. He signed a two-year contract extension with Macclesfield in April 2010. Ross attracted national attention in August 2011 after scoring from the halfway line against Hereford in League Two, Macclesfield going on to win the match 40.

Ross joined ICT in 2012 and made over 200 appearances for the club before his transfer to Ross County in August 2017.