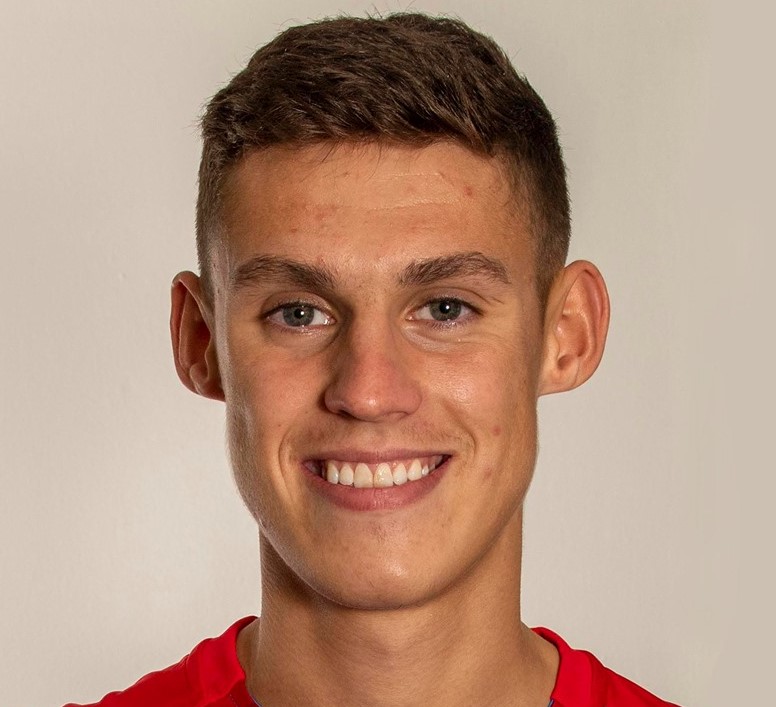 Wallace began his youth career at Rangers and also played once for Celtic. He signed for St Johnstone in 2019 and made 11 appearances under Tommy Wright. He was due to go on loan to Greenock Morton but that deal was canceled and he subsequently signed for Inverness just before the start of the 20/21 season. He played at Tynecastle in the first game of the season, a league cup encounter against Hearts. Wallace has represented Scotland at u17 and u19 level scoring twice.