The Day Football Came Home: Inverness eased themselves to a 2-0 win over Cove Rangers in the opening game of the season without over exerting themselves on the very day when football came home. Holidays, cobwebs and rustiness were common words thrown around the stands.

It was a sometimes laboured performance from the Championship side and the holiday blues were still evident, with a bit to go before match sharpness kicks in. Nonetheless, two tap-ins from Nathan Austin were enough to see off Cove who for the greater part looked every bit as threatening as did their hosts.

A defensive error allowed Austin to benefit from an Oakley cross and some tidy work outside the box saw Shaun Rooney feed a great ball to Polworth who teed up Austin to tap into the empty net.

Some great saves by visiting keeper McKenzie kept the score down along with slackness up front by the hosts, but at the same time Mark Ridgers had to earn his crust to keep a sometimes lively Cove side at bay.

A win for Inverness and all credit to Cove for plugging away and with a bit of fortune could have bagged a goal. Inverness could have been made to suffer for squandering a hatful of opportunities but we'll put that down to the pre-season feel about this game. 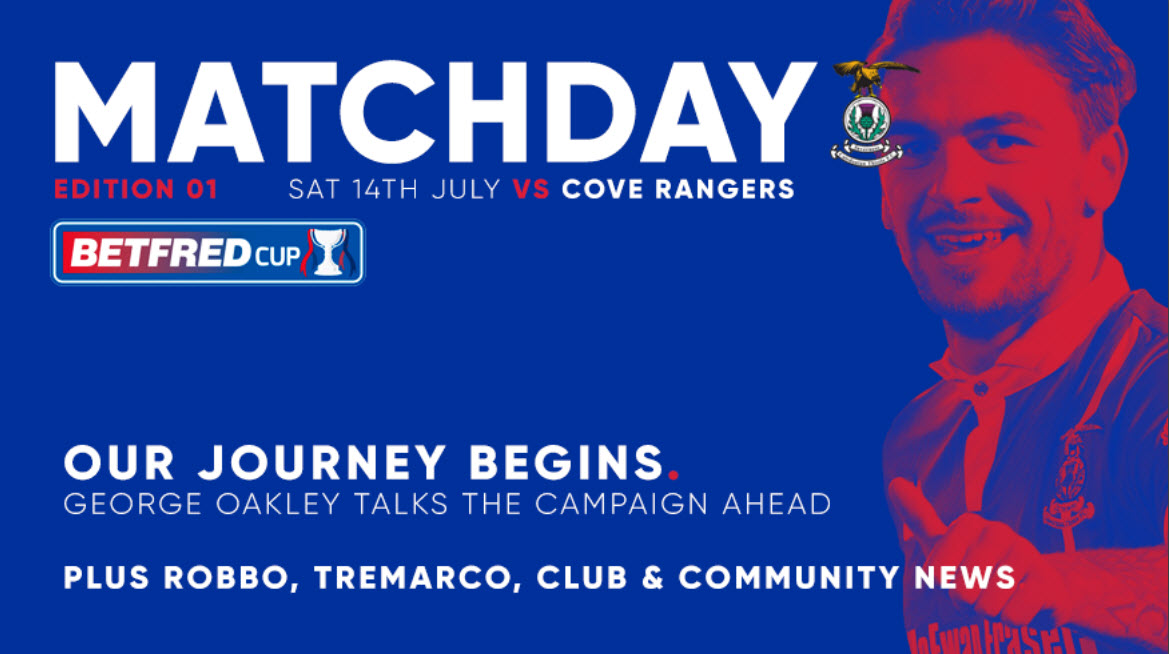