Wasps sting lavish Jags: Inverness were held to a 2-2 draw by ten man Alloa after Karadachki was sent packing just after the break. Brad Mckay had headed the opener in the first half but Alloa levelled through possibly the back of Oakley's head, Graham credited at the moment with the goal. We went ahead when Walsh scored a penalty at the Karadachki incident but the visitors got an unlikely equaliser late in the game with a penalty of their own, Flannigan scoring from the spot.

A reasonable crowd (these days) of over 2000 sat down on a sunny afternoon at the TCS looking for an entertaining and profitable afternoon. We started off brightly with several goal opportunities early on including a blocked shot by Tom Walsh in 7 minutes. This led onto the opening goal in 10 minutes. A Polworth corner found Brad McKay in the centre of the box, and he headed powerfully into the net. There then followed chance after chance to go further ahead without reward. At this point it looked like we would go on to score at will and felt comfortable. There were several scrappy fouls committed by both sides and in 25 mins Zanatta engineered a foul by getting squashed between Polworth and another ICT player gaining a free kick just outside the box. This led to the equaliser with it looking like a deflection off Oakley to me from behind the goal. However, the news outlets awarded the goal to Andy Graham from a header? From then till half time nothing much of note happened except a succession of fouls again from both sides. It felt like the wind was taken out of our sales after the equaliser.

The second half was a tale of 3 penalties! Just after half time Karadachki was booked for a foul on Oakley. This led to further madness on his part at the ensuing free kick as he wrestled with Donaldson which led to Donaldson being dragged to the ground. Second yellow meant red and a penalty. Iâm sure I was not alone in watching through my hands as Welsh stepped up. There was nothing to worry about here, though, as Welsh coolly stuck the ball into the bottom right hand corner. Smiles all round as word came through that County losing at Morton and the top of the table beckoning for us. It didnât go like that though despite opportunity after opportunity and good saves from Parry in the Alloa goal. In 56 minutes White replaced Austin and Calder replaced Welsh. In 71 minutes, Calder was clipped in our box and a 2nd penalty was awarded. From my seat there was contact, but it appeared a tad soft. However, penalty it was and what a disaster that turned out to be! Welsh had gone off and no-one seemed to want this task so up stepped a very nervous looking Coll Donaldson to smash it off the bar instead of into the net. Is it just me that thinks it shameful our strikers hid at this particular moment? Shortly afterwards Doran replaced Oakley and did look livelier than of late but to no avail. It looked like we would carry on over the finishing line at this point but then up stepped Shaun Rooney into the spotlight. He tried to foul the Alloa player several times until finally deciding to bundle him over in the box whilst heading towards the by-line. One of the most clueless decisions ever. Up stepped Flannigan to literally steal a point with a thank you very much!

We are still unbeaten in the league, but this certainly was 2 points dropped not a point gained. The failure to finish off 10 man teams twice this early in the season is worrying and we should be 4 points better off than we really are. We are making chances but being punished for not taking them and it is clear we do not know what our best striking partnership is. Yet again we persist with a narrow formation for a good part of the game and surely everyone, including management, can see Polworth is not and never will be a winger! Calder coming on did create width and as I stated earlier there was glimpses of the old Doran on show during his short appearance yesterday. All 3 substitutions seemed wrong. Is tightening up and seeing a game out not possible for us these days. Robbo was quick to blame the players post-match and yes, we were not clinical enough, but I do feel he has to step up and admit his share of blame as they play to his instructions. There appears a real lack of leadership on the park as well. Tremarco seems very flat and out of sorts to me. I know some wont like me saying this, but we are missing Iain Vigurs terribly. Some players seem totally bombproof as well such as Chalmers whilst others like Trafford and Calder are given little opportunity to shine. Final word of the day is disappointing.

Dunfermline away next. They will be smarting from a heavy defeat against Ayr yesterday and 3 points for us is a must. Do I feel confident this team can do that? Iâm not so sure sadly.

OCG MOTM â A hard one really. Going with Coll Donaldson despite his awful penalty blunder. He showed leadership when there wasnât much on show by stepping forward and had a steady game overall.

RIG summed up his thoughts along similar lines................... All too familiar a tale for ICT fans. Dominate the game in terms of possession but tend not to create much and when we do we are wasteful in taking those chances. Very little width for most of the game until Calder came on and gave Tremarco someone to link with ahead of him instead of having to turn back inside all the time. Welsh had a decent game and we definitely lost a bit of composure in midfield when he went off (presumably due to fitness issues). Donaldson, penalty miss aside, was good at the back but the rest of the squad is quite poor. Austin, Oakley and White all continue to work hard up front but none of them look like they will be particularly prolific for us this season. Rooney was really poor. Defensively naive and poor bringing the ball out from the back. 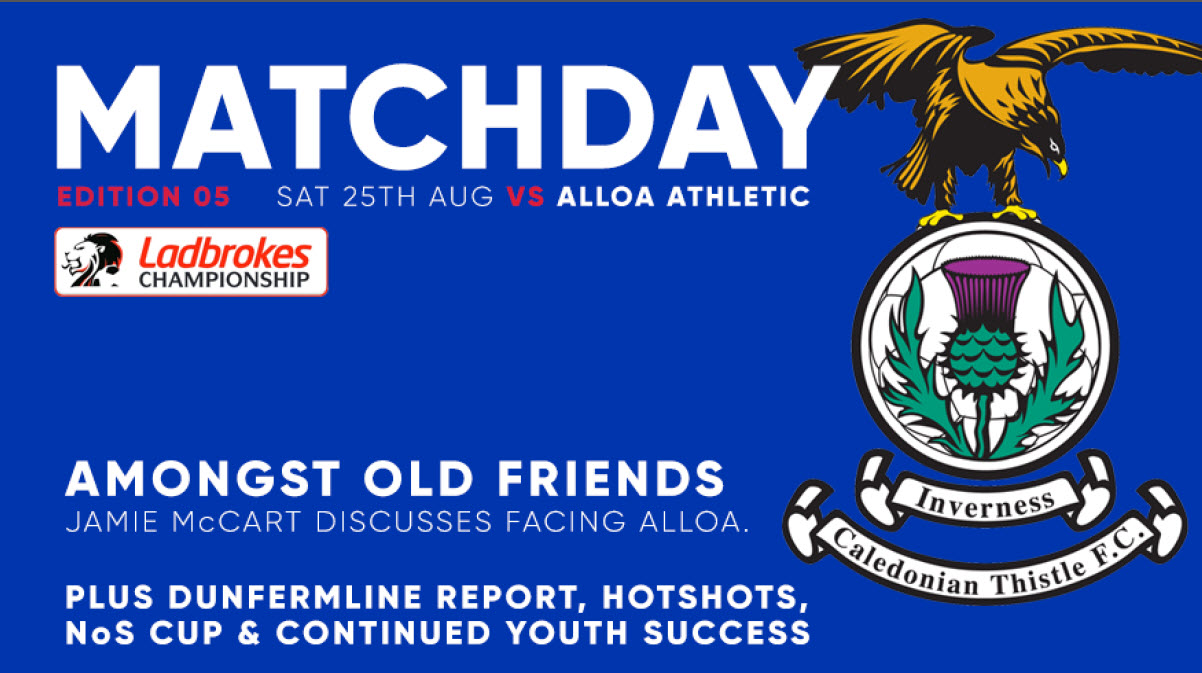