Arbroath pulled level on points with Inverness as our season disintegrated at Gayfield. A humiliating 3-0 defeat to a well organised part-time outfit will surely have repercussions. Scott Stewart scored in the first half and a second half penalty was converted by Bobby Linn the bin man. The thrashing ended with substitute Omar Kader adding a third with 4 minutes remaining.

Inverness were looking to get back on track after a poor performance against Dundee United last week and faced a testing trip to a bright but chilly Gayfield to take on a confident Arbroath who had won three of their last four Championship games. In contrast, the Caley Jags had only one win in their last four, an away win at Palmerston.

A couple of injuries and a sickness bug limited Robbo's choices in his 200th game in charge. Shaun Rooney came off injured against United and missed out altogether. Nikolay Todorov started with Jordan White on the bench. Unsurprisingly, Arbroath were unchanged following their recent good run which meant Steven Doris was on the bench.

A minutes silence was impeccably observed prior to kick off to remember the fallen, and all those who returned but had made huge sacrifices so the rest would have a better life.

Plenty of expectation for both sides as the game kicked off and just two minutes in David Gold had the first effort of the afternoon but missed the target to the left with his header.

Following a corner from James Keatings, a Carl Tremarco effort was blocked and the rebound fell to Coll Donaldson, unfortunately his attempt was blocked on the line. A few minutes later the same player headed over the bar after a set piece from Tom Walsh.

Mark Ridgers denied Scott Stewart with his feet in the twentieth minute, the ball going out for a corner for the Smokies which came to nothing and at the other end Walsh fired over from distance.

The hosts opened the scoring near the half hour when Scott Stewart fired low past Ridgers from the right side of the box. Inverness paying the price for not heeding the earlier warning from the same player.

Five minutes later Miles Storey blew a great opportunity for parity, but he shot straight at the keeper when through on goal. Keatings went close with a shot before Gaston saved again, this time from Nikolay Todorov as he headed straight into the keeper from eight yards. Good response by Inverness after falling behind.

Inverness picked up a couple of bookings in quick succession as the game got messy just before the break as Donaldson and Todorov were :yellowcard:

No changes at the interval and Charlie Trafford headed wide as we looked to claw our way back into the game and Walsh had a shot saved. Not an easy task with Dick Campbell's side well organised.

However, our task got even more difficult when Brad Mckay pushed Colin Hamilton to concede a penalty and Bobby Linn converted from the spot ten minutes after the break.

A bit of a lull in proceedings before a spate of substitutions ensued as our season was heading for the bin and it was Arbroath substitute Steven Doris who came close as he fired a ball across the posts.

Omar Kader rubbed salt into the wounds of the Haddies when he slotted in near the end to round off a miserable day for the Caley Jags. 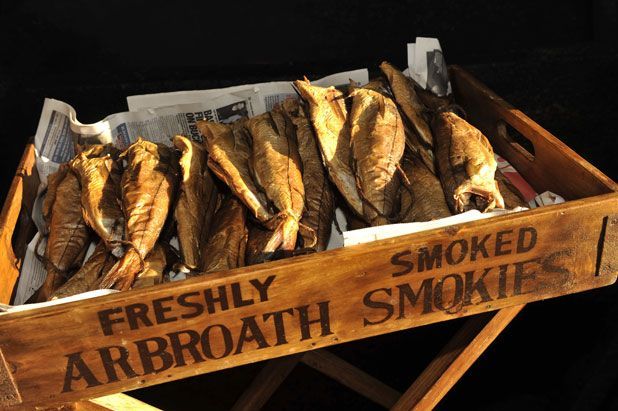